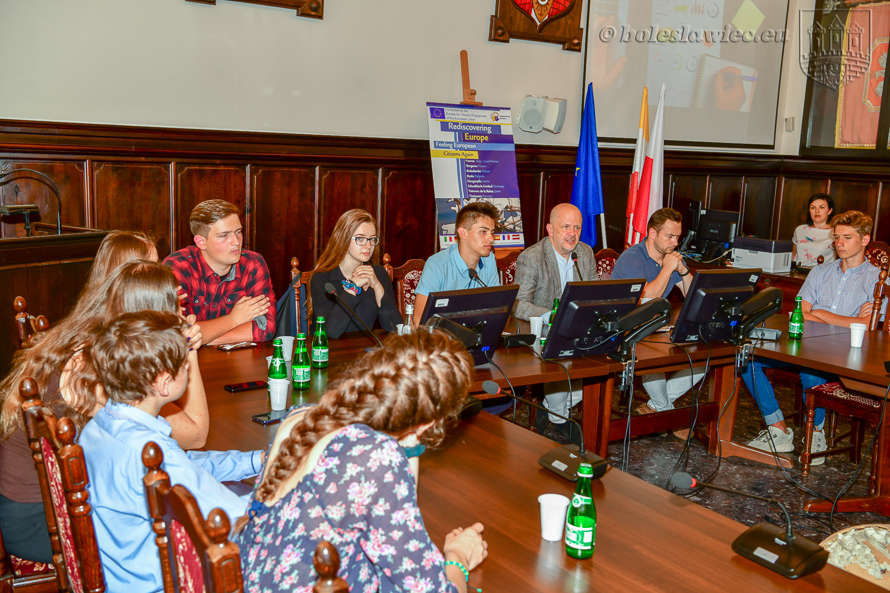 Rediscovering Europe is a project in evolution also thanks to the efforts of the partners’ cities in spreading the different steps of the project to their citizens.

During this year, two important meetings had been organized by the municipality of Bolesławiec, taking place in the city with the aim of presenting to the citizens the results of public opinion polls carried out under the project Rediscovering Europe.  On June 12, 2019, the results were presented at the meeting of the Youth City Council of Bolesławiec wheres on September 9, 2019 there was a presentation of results to the numerous students of the University of the Third Age in Bolesławiec.

Here the photos taken during the meetings: